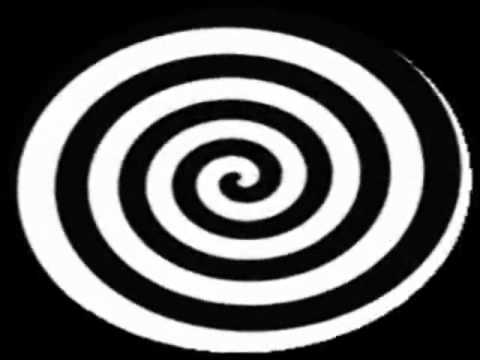 Another request. This video is designed to be listened to while in bed. The spiral is purely for aesthetics, you don’t need to be able to see it.The first 15 minutes is … 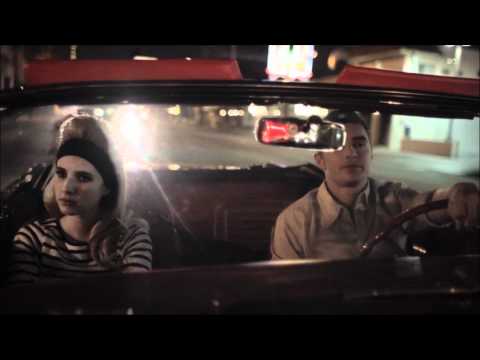 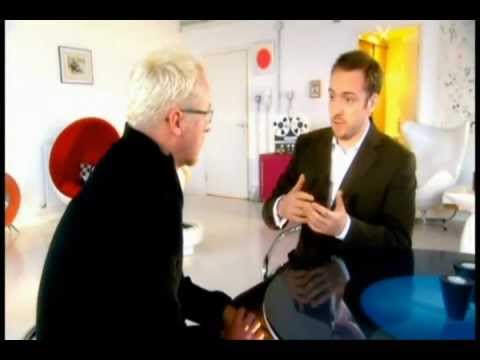 Simon Pegg, star of such films as “Shaun of the Dead”, “Hot Fuzz”, and “Paul”, falls in love with the birthday present that Derren Brown has bought for him. 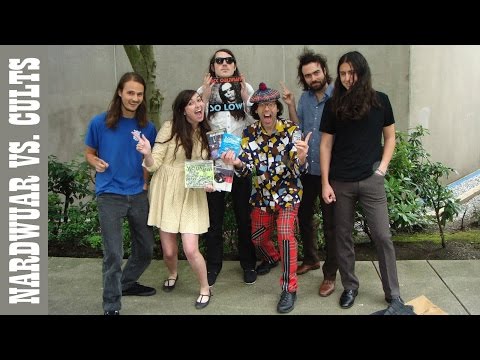 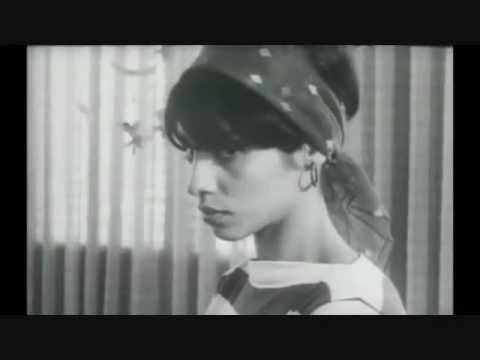 Cults is an indie-pop band from Manhattan, New York. Their self-titled album was released in the US on June 7, 2011 on Columbia Records. The album was …
« Older Entries